Virgin Atlantic is not the shy and retiring type. It is loud, cheeky and seriously proud of its staff. That is why they are celebrating the company’s diversity with an extra special Pride flight.

If you are around New York City in June 2019, prepare for an array of special events, rainbow flags and plenty of fun. The city is celebrating 50 years since the momentous Stonewall uprising by turning NYC Pride into World Pride. There will a whole month of cinema, street parties, talks, marches, cabaret shows, comedy shows, music shows and even a huge ice hockey tournament!

Read all about it on the official World Pride NYC Website.

What is The Stonewall Uprising? 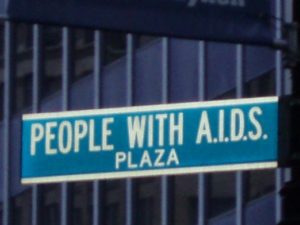 In 1969, an LGBT community, pushed to breaking point by an anti-gay police force, staged a rebellion. Police used to raid bars, clubs and other hangouts where the community gathered and revelled in being themselves. The authorities would turn up, looking for “liquor interactions” and other misdemeanors. They would line the revelers up, check their ID and then escort them to the bathroom to check their sex. Anyone found to be cross-dressing would be arrested and the place would be closed for a period of time.

On the night of the uprising, 28th June, plain clothes police entered the Stonewall Inn in New York’s Greenwich Village and commenced their normal procedure. However, the punters weren’t being compliant and a crowd gathered around the pub. The police began to drag the arrested out of the bar and when one of them hit a woman over the head, a flash of anger lit a fire under the watching assembly. They began to throw projectiles at the officers and a riot ensued.

Over the next five days, the riots continued on and off. Leaflets were distributed and the general public started to pay attention to the movement. Through this seminal moment, the organised movement for LGBT rights and freedoms was formed. It may have taken a few more decades but things continue to improve….mostly.

How is Virgin Atlantic Getting Involved?

On June 28th, there will a pride flight between London and Newark, just in time for the final weekend. That mean, the lucky passengers will arrive in time for one last weekend of partying, culminating in a huge parade on Sunday 30th.

Check out How to Enjoy Long Haul Flights, Not Just “Survive” Them

What Makes it a Pride Flight?

Well for starters, everyone working the flight (the crew and flight deck) will be LGBTQAI+. When Virgin says it is proud of its staff, this is what we mean!

Then there is the in flight entertainment. Forget your standard movies selection, this flight will be offering trans-Atlantic treats live and loud. The headliner, and what a headliner he is, is Titus Burgess (of Broadway and Netflix fame). Honestly, here at Flying Fluskey, we love Titus so much, that he is our profile picture on Netflix! 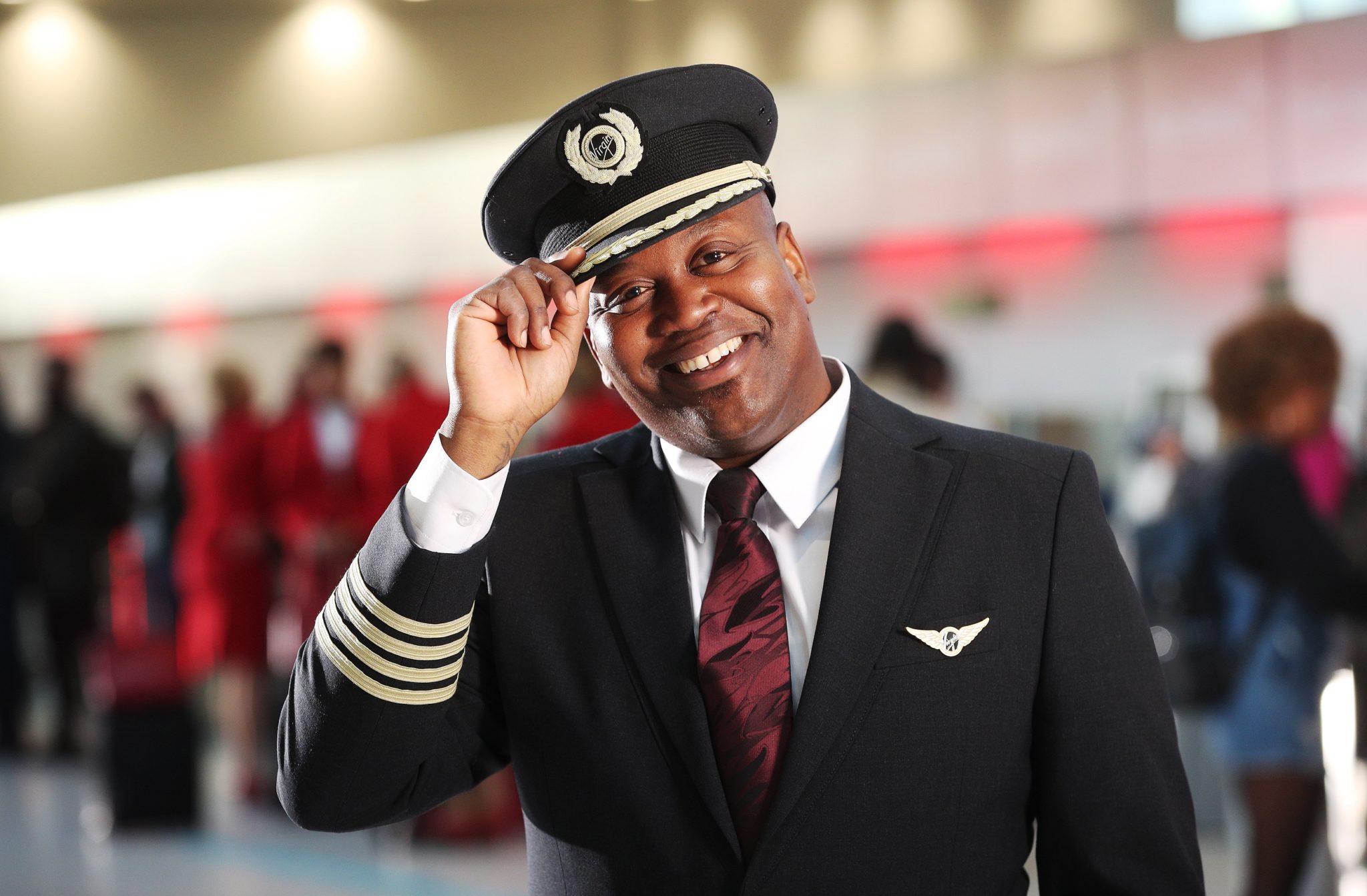 Titus is heading up a number of exciting performances that promise to be a “celebration of Queer culture”. They are keeping the rest of the performers under wraps for the time-being though. No doubt the whole show will be served with a huge dollop of Virgin Atlantic flair, and be worthy of a great big “Con-drag-ulations”. 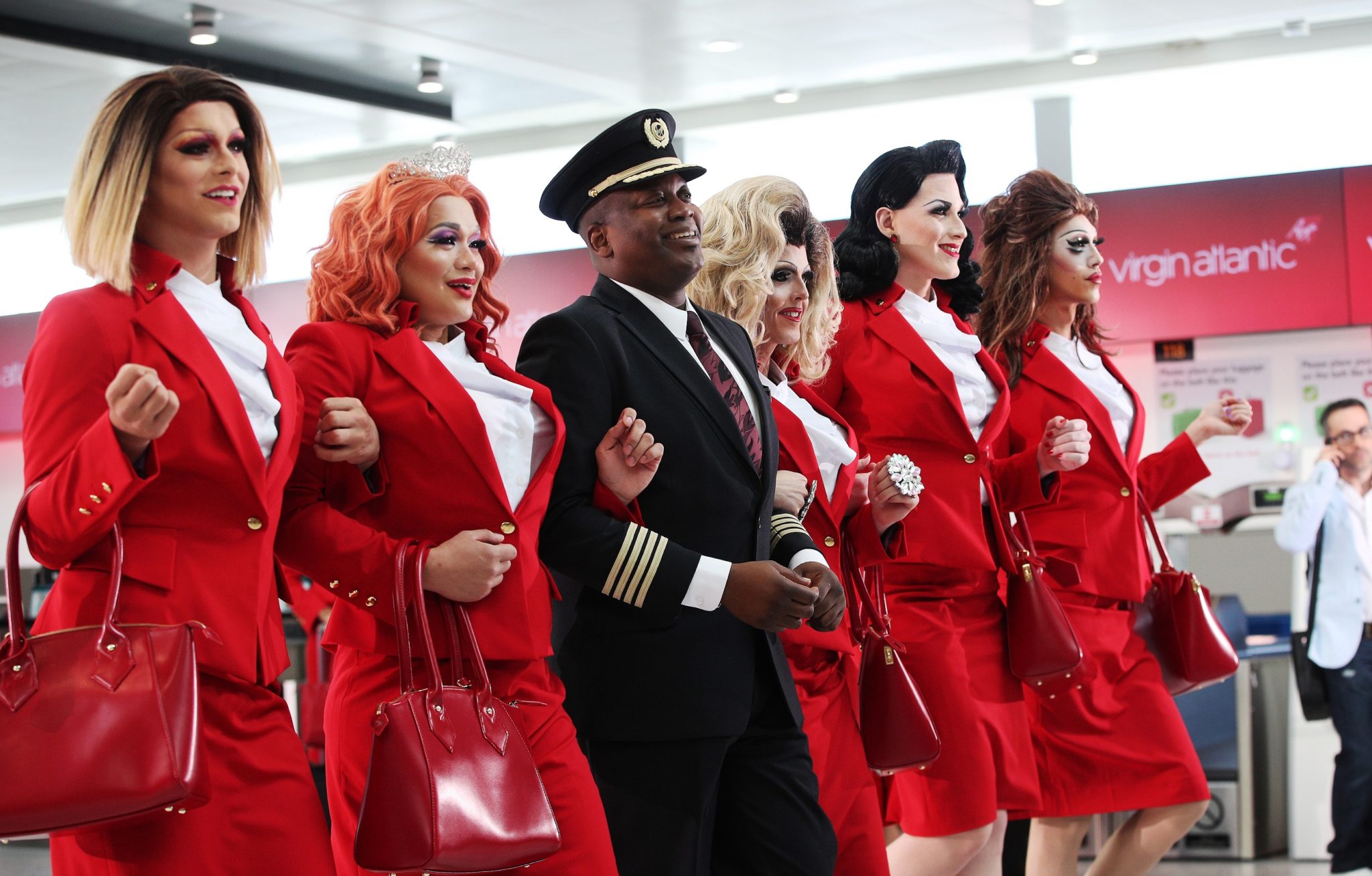 How Can You Book a Ticket for the Pride Flight?

To ensure you are booking onto this world-first Pride flight, just visit their dedicated booking page. That way you won’t accidentally end up on the wrong plane, wondering why the girls all have such convincing tucks.

Whilst in NYC, check out The Best Savoury Eats in New York, USA

The best thing about this flight is that, despite being the same price as regular Virgin tickets, a portion of your fare will be donated to a great cause. The Attitude Foundation do amazing work here in the UK to support and create initiatives in the LGTQIA+ community. What a way to start your Pride celebrations before you even touch down! Feel good, do good and get your wings on! 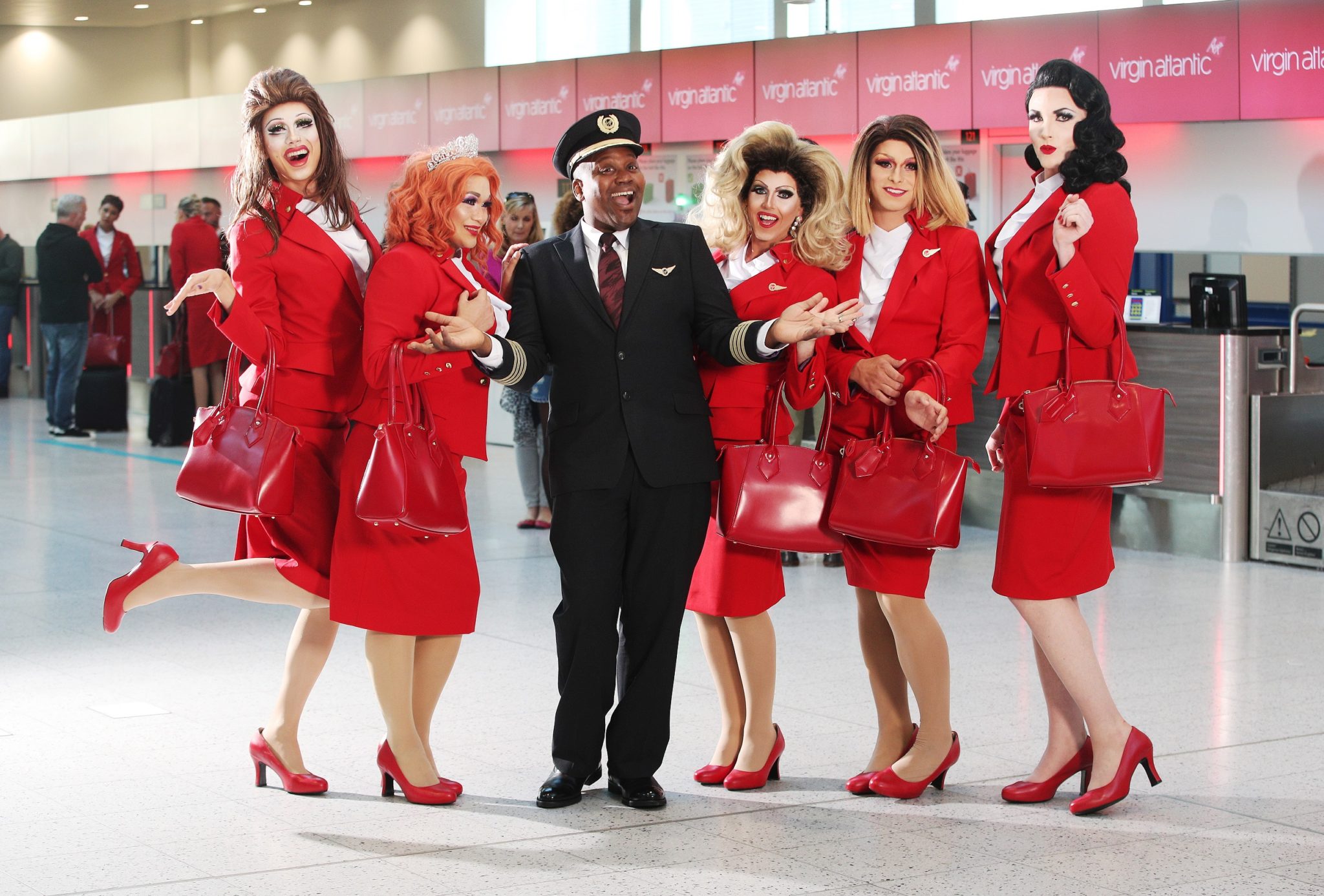 I hope to see you all on the 28th for a Pride-filled trip and the biggest, glitteriest party there is at 38,000 feet!