After utterly failing to catch our most important train, resulting in a crazy flight and overnight backpedal, it felt great to be back on track (pun intended) with our Trans-Siberian Travels. (Check out our epic Trans-Siberian fail here). Join us as we travel from Ulan-Ude to Irkutsk by train along Lake Baikal.

There are at least four trains that run between Ulan-Ude and Irkutsk every day, but this particular option had to be our choice. Usually, we aim to save money on accommodation by travelling overnight but that would have meant missing out on one of the most scenic sections of the Trans-Siberian. It also allows you to arrive in Irkutsk around 15:30, leaving plenty of time to get to your hotel and settle in before the real evening chill sets in….its all relative.

Why Travel to Irkutsk?

Irkutsk is an intriguing town located halfway across Siberia. It is the gateway to Lake Baikal. Part of town has beautifully maintained, brightly coloured wooden houses that are far too picturesque in the snow. From Mongol feasts to trendy French patisseries, the town is a cool blend of the traditional and modern. 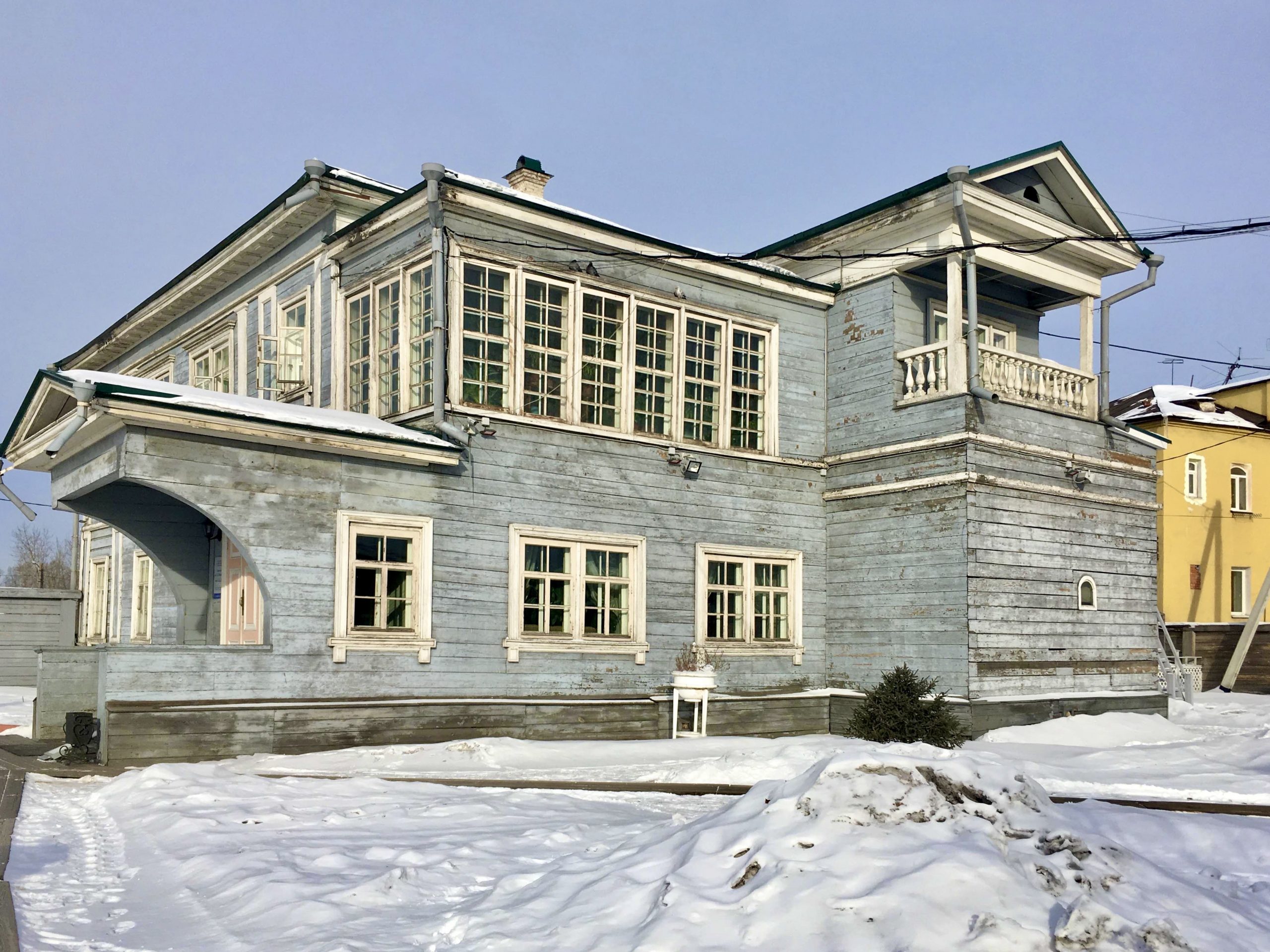 Lake Baikal itself is best accessed from the little village of Listvyanka, a short drive from Irkutsk. Read all about our experience dog-sledding by Lake Baikal here.

Ulan-Ude train station was just ten minutes from our hotel, The Mergen Bator (read about our stay), using a nearby footbridge. Thank goodness because it was COLD!

The station itself wasn’t much warmer than the world outside (unusual in Russia) but this was explained by a couple of broken doors that led to the under-platform tunnel. We dived into the waiting train as soon as we could to get back into the warm.

Ulan-Ude to Irkutsk by train Along Lake Baikal curves around the southern edge of the lake. Lake Baikal is vast, with an area over 12,000 square miles. It is also rather deep, at 1600m in some areas. It is 1,200 miles around and considering it took most of the day to skirt its southern end, this is no surprise.

During the summer months, blue water stretches to the horizon, but in the chillier months like January, the view was of a snow-covered shore and ice-laden lake. A huge field of glittering snow like a feathery hotel duvet ran off into the distance. It is crazy to think that the ice gets so think, trucks can drive across the lake on a snow road that is used every winter!

As we approached the very edge of lake by Listvyanka, the ice gave way to a small patch of frigid but strangely inviting water, the sun glittering off the surface.

On Board the Train from Ulan-Ude to Irkutsk

Having caught the train between Irkutsk and Ulan-Ude two nights before in a desperate race back to our original schedule, this was our first “official” taste of life onboard the Russian part of the Trans-Siberian Railway.

Our second class coupe had four bunks and each was supplied with proper bedding; a sheet, a nice big pillow and a decent duvet. As this was a daytime train, it was nice that we didn’t have to bother making our beds.

Below the little table that sits under the window, we had our own plug. This was a luxury that we didn’t realise was a rare treat. We also didn’t have a lot of snacks with us. We just had a pot of dried rice with sauce each. Luckily, our new friends helped curb our snack cravings.

The Lady With the Fish

Read any article about this stretch of the Trans-Siberian there is always mention of the women selling omul, a local lake fish that is served cold and smoked. We didn’t see any of these lovely ladies (I think it was too cold even for them). Instead, the other bunk of our cabin was occupied by a generous passenger who supplied us with caramel fish biscuits. We had nothing to offer her in return except dried noodles so she politely declined.

Our other new friend was a very curious, very cute little lady who kept stopping by. Her mum was a little concerned until she popped her head in herself and then they wandered past every few minutes to say hello.

Arriving in Irkutsk by Train

We layered up ahead of the train arriving, and it pulled in right on time. Google furnished us with the route to our hostel and having got hopelessly lost the first time we had tried to find it, I TRIPLE checked it! It took about half an hour to reach the hostel, in the centre of town by bus. For more info on Irkutsk check out https://realrussia.co.uk/Info/Destinations/Irkutsk

Final Thoughts on our Journey from Ulan-Ude to Irkutsk by Train Along Lake Baikal.

This was undoubtedly a lovely scenic part of our Trans-Siberian travels, but I can’t help thinking that it would have benefited from a brighter day (it was a bit grey). I bet it is absolutely stunning in the summer, watching people in the water, enjoying Lake Baikal to its full potential.

We would definitely suggest seeing this portion of the route by day. You will spend a lot of time winding through forests, which is beautiful, but this breaks up the journey with a different kind of view from the window.